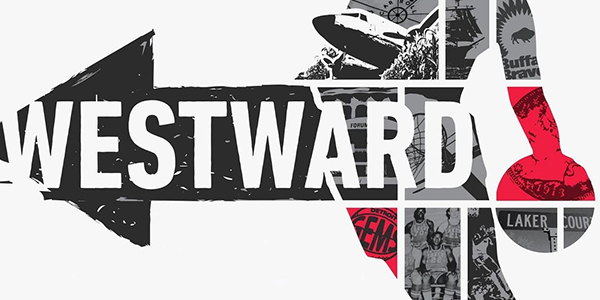 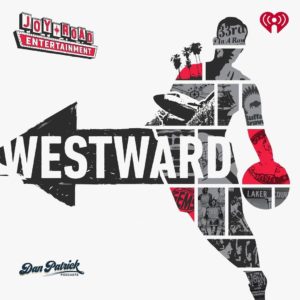 Westward chronicles the history of basketball in the NBA and how the city of Los Angeles not only saved the fledgling league by bringing the Lakers from Minneapolis, but gave birth to the modern NBA with “Showtime.” Told through the lens of Jerry West, who helped build the dynasty of the Lakers, “Westward” now follows the former Hall Of Famer as he attempts to build a dynasty with L.A.’s other NBA franchise, the Clippers. Narrator – Keith David, Tim Livingston, Bobby Glanton-SmithFrom the Dan Patrick Podcast Network, Westward is a production of iHeartRadio, Dan Patrick’s Productions, and Joy Road Entertainment, in association with Sugar23 and Workhouse Media. Produced by Wayland Productions