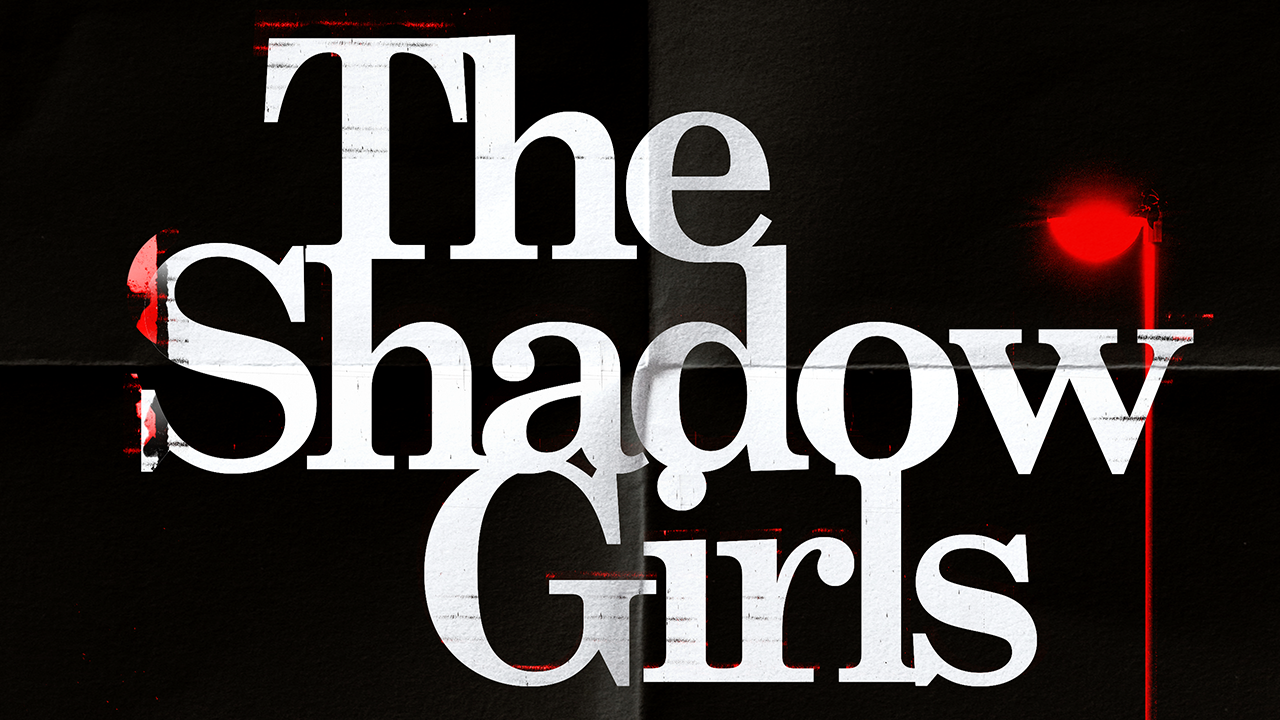 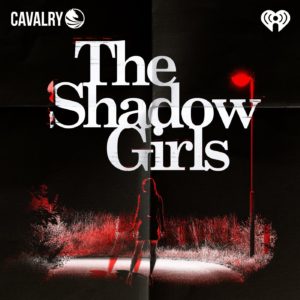 Secretly, the Green River Killer case haunted Carolyn Ossorio’s childhood and adolescence…growing up near Gary Ridgway’s hunting grounds, where he preyed on vulnerable teens and young women, strangling them, stripping their bodies of all earthly possessions and leaving them in the river and green spaces. 49 victims…and yet the first name most think of is, Gary Ridgway. As a little girl, Carolyn never forgot how his victims were portrayed as “bad girls.” The message was clear: that’s what would happen to you if you were a bad girl. Decades later, during the Covid lockdown, Carolyn embarked on a deep dive into the nearly 20-year investigation, that journey would uncover never heard before audio, a long buried secret of her own and the hard truth: that bad things still happen to girls…whether they are good or bad has nothing to do with it.

Presented by Cavalry Audio and iHeartRadio.