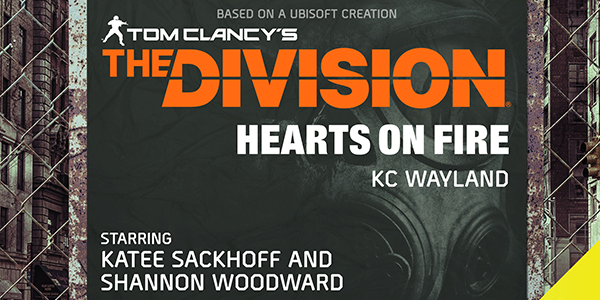 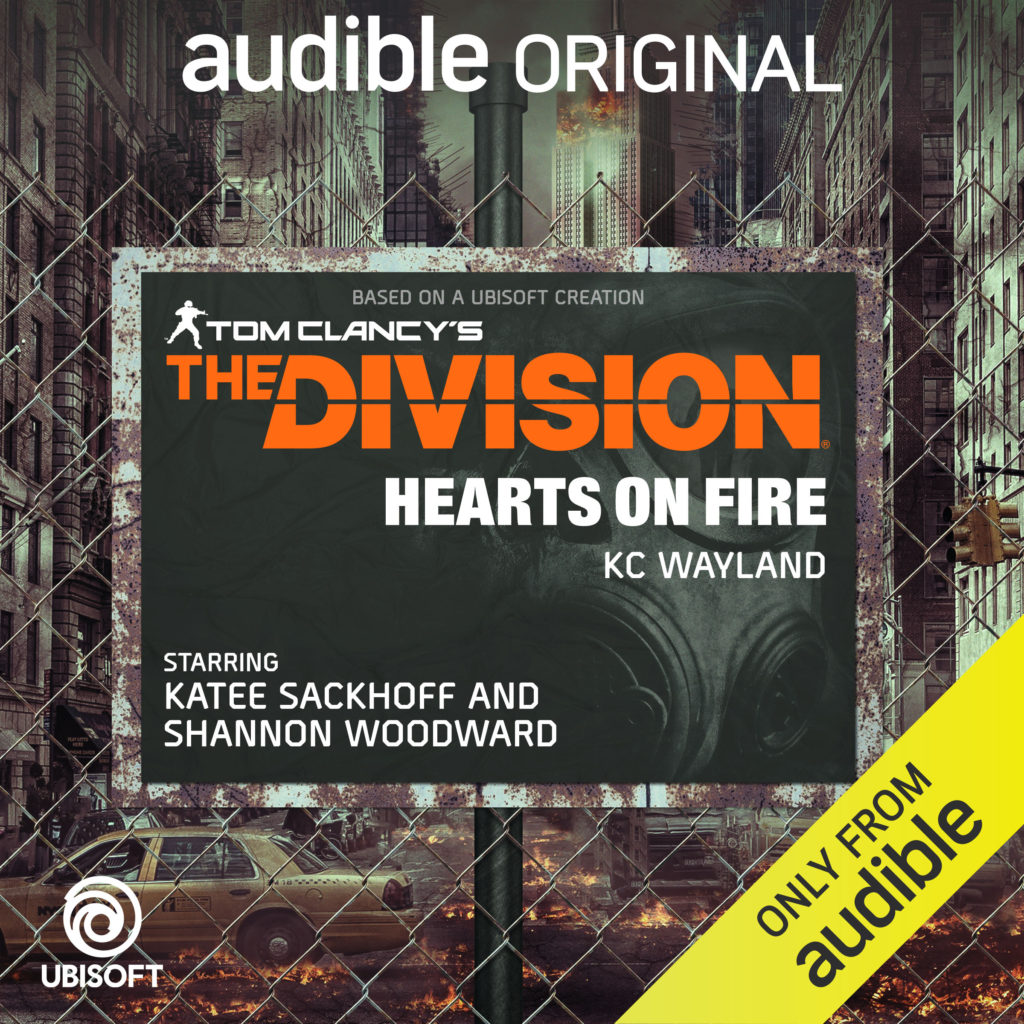 Melanie Hoskins, an experienced firefighter-paramedic, has been recruited by a very selective and secret organisation known as The Division. Their mission is to protect the populace and secure the continuation of the United States. The Division is only activated at times of dire need. This just so happens to be one of those times. Based in New York City, Hoskins is forced to leave her civilian life and those she loves behind, and join the front line to try to control the ‘dollar flu’ virus that has been spreading throughout the city.

Not everyone agrees with how this outbreak should be dealt with, and those who used to keep the city streets free of waste have taken matters into their own hands and formed ‘The Cleaners’. This group of sanitation workers, custodians and janitors, believe that the only true way to clean the city, is to burn away the infection, including those who still carry it. The mission is clear, until Hoskins discovers that one of The Cleaners’ newest recruits is someone she can’t bring herself to view as the enemy.

Based on the hit Ubisoft game Tom Clancy’s The Division and starring Katee Sackoff and Shannon Woodward, The Division: Hearts on Fire is an action packed drama that explores duty, love and the impossible situation of a woman trapped between the two.

Program Format: Theater for the Mind