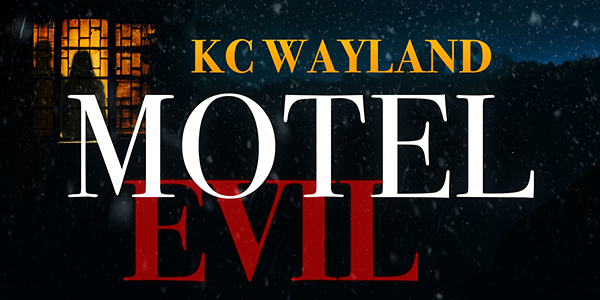 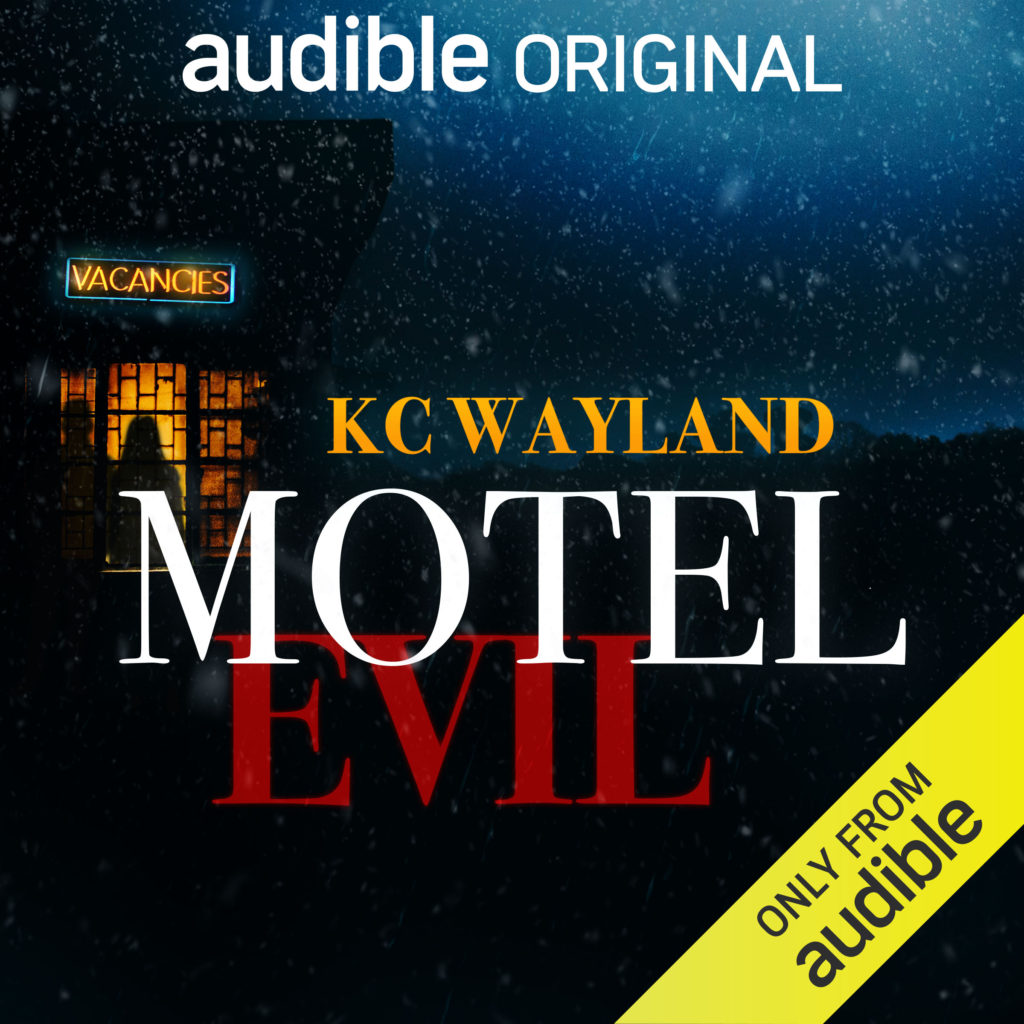 In the remote reaches of Alaska where the sun doesn’t rise 65 days of the year, two unsolved murders occurred exactly 10 years apart in the same motel room. On the next anniversary a true crime enthusiast, Henry, suffers the same fate. Now the guests, all with their own secrets to hide, must remain in the motel until Detective Read gets answers….who is the Rockyville Motel murderer?

Program Format: Theater for the Mind